Switching To Renewable Energy Solutions Brought To The Fore 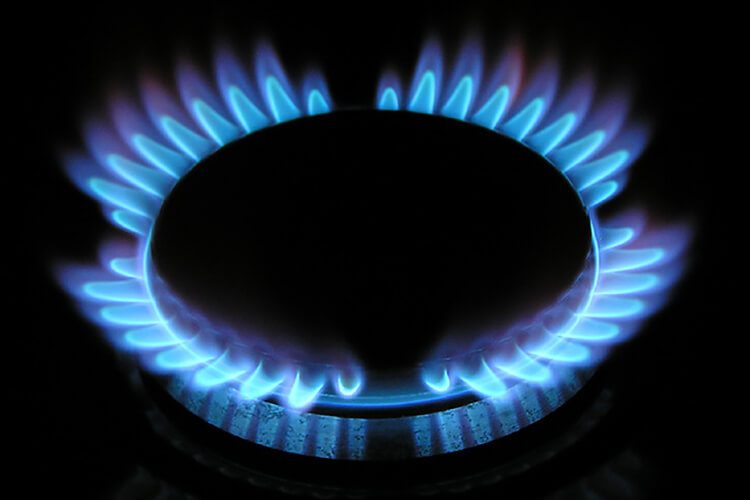 The importance of switching to renewable energy solutions has been brought to the fore this week with reports of rising energy costs.

Sky News reported this week that the energy watchdog Ofgem said the demise of Utility Point and People’s Energy meant their respective customer bases, totalling more than half a million, would fall under its ‘safety net’ protocol. It marked a further deterioration in the domestic supply market that has now seen four companies collapse this month alone amid a natural gas crunch, as wholesale price contracts hit record levels, threatening a leap in bills in and even after the winter months ahead.

Experts have pointed to difficulties restoring stocks following a cold end to last winter, exacerbated by low levels of wind over the summer forcing up demand for gas. In addition, gas-fired power accounts for almost half of the UK’s electricity generation.

Data from commodity price agency ICIS, seen by Sky News on Tuesday, showed within-day wholesale gas prices had struck 165 pence-per therm – a rise of 8% on the previous day. Crucially, even October contracts were at similar levels – a new record high – after crossing the 100p barrier in July. 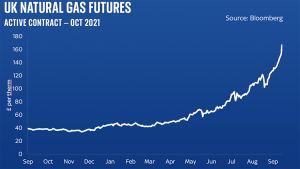 It was reported that Europe as a whole faced ballooning costs as jitters grow over the availability of liquefied natural gas (LNG) to keep the lights and boilers on. Gas storage units – crucial for meeting peak winter-time demand – were only 67% full, with normal averages for this time of year around 82%. In addition, Russian gas pipe supply to western Europe has not recovered to pre-COVID levels.

Demands on the UK grid has led to two units at West Burton, operated by EDF, being turned on as the weather system bringing warm temperatures suppressed wind around the UK’s turbines. While the UK has been moving away from coal power, it is still used in reserve to provide stability to the National Grid. An Ofgem spokesman warned: “We do expect that gas prices will remain high for some time, unfortunately putting pressure on both customers and energy companies.”

With this in mind, hot water storage can provide a cost effective solution, whether hot water only units or heating and hot water thermal stores, allowing the energy to be stored when renewable energy sources such as solar thermal or heat pump is available, or alternatively when electric costs are at their lowest, not only through cheap rate off-peak periods but utilising alternative tariffs but also from companies where electricity is being produced from renewable energy sources such as wind and solar power.

This means when wind and solar generation are at their peak, not only is the carbon intensity reduced but also wholesale electricity costs are at their lowest, making it the best possible time to store energy at home, for use at other times during the day. 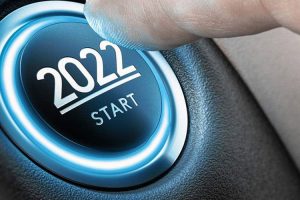 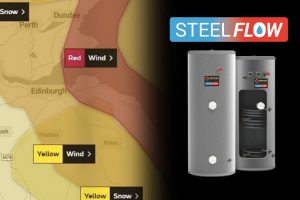