McDonald Water Storage had its beginnings in the world of engineering back in 1930 but within two decades it became known worldwide for its plumbing systems.

When World War Two broke out the firm moved into the production of aircraft wings and it was to be peacetime before it turned its attention to plumbing, manufacturing copper cylinders and complete plumbing systems, mostly for Australia and the Middle East.

As the markets for complete systems decreased McDonald Water Storage found itself expanding within the copper cylinder market.

McDonald Water Storage is proud of its independent status – it is one of only a very few British independent manufacturers remaining in the plumbing and heating industry. 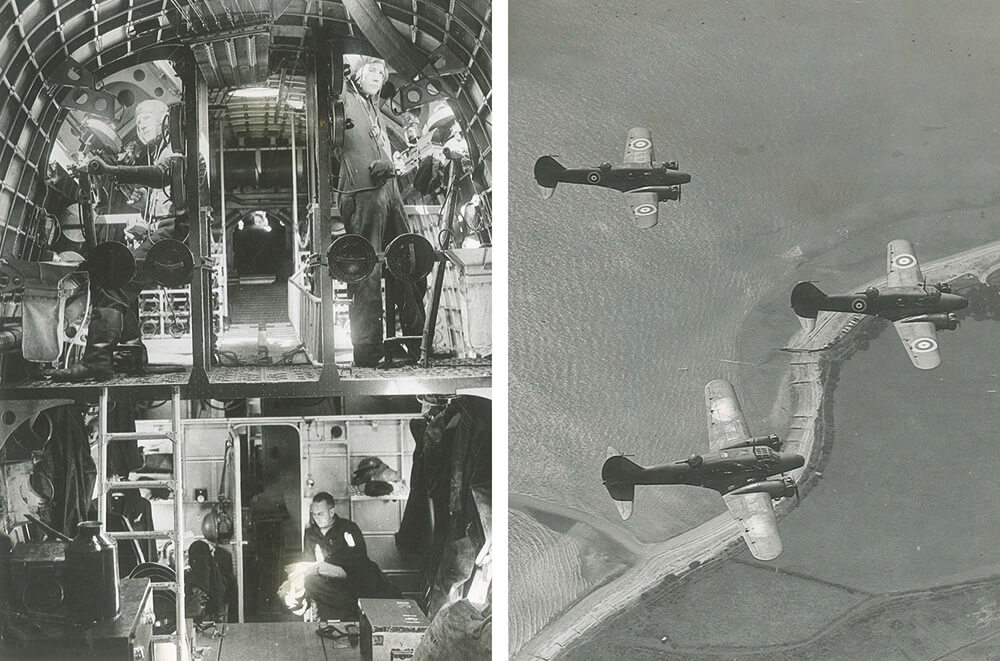 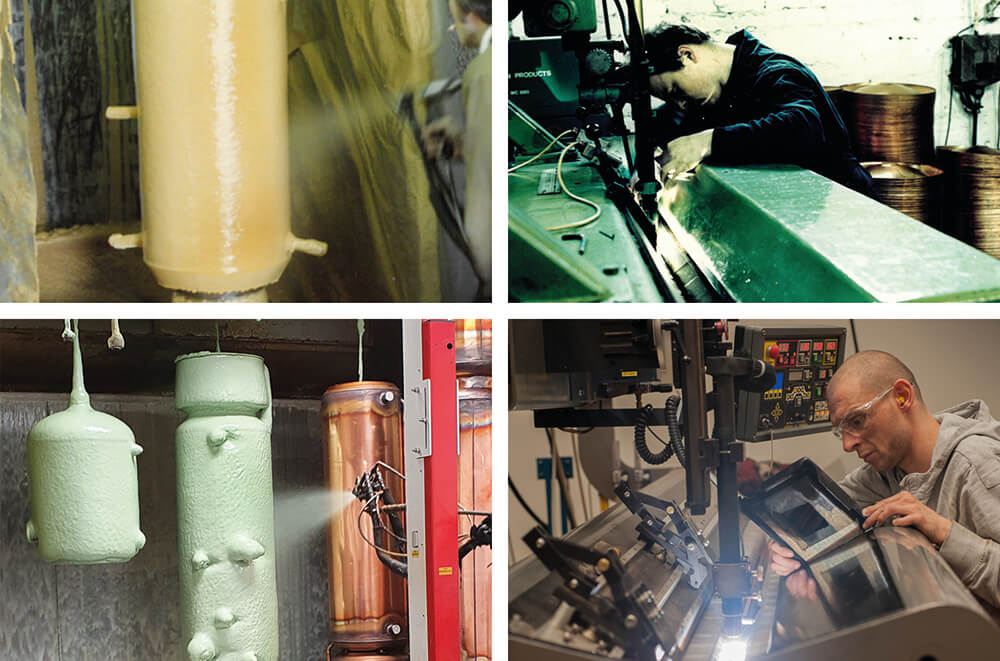 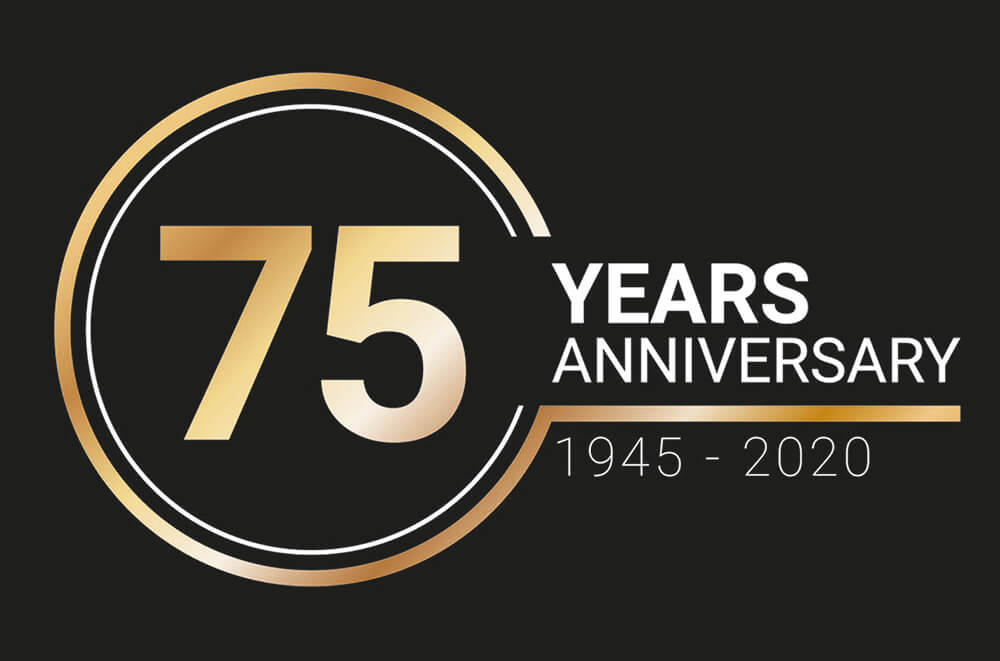